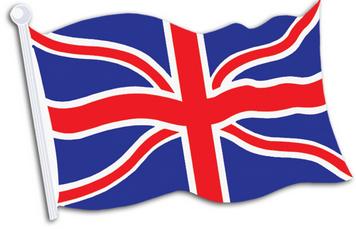 On occasions such as this it is customary to devote a few words to the monarchy.

Few would argue with the notion that our monarch is remarkably long-lived, has endured for longer than any previous since the kingdom was established, and has earned the love and respect of the majority of her subjects.

Most of us if offered the job of being her successor would probably turn it down flat as being too stifling - we would rather not be imprisoned in Buckingham Palace, even given the occasional alternative of Windsor Castle, Sandringham, or Balmoral, and we might baulk at having to open that den of misrepresentatives, Parliament, every so often, reading a speech that someone else of questionable good sense has written for the occasion.

And as for running the Privy Council, probably the less said about that the better, as always.

So as occasion demands I am happy to leave a review of the monarchy in general and of Her Majesty's tenure in particular to someone much better qualified than I, whilst I, loyal duty done, am thus freed to slope off down the pub ... or otherwise celebrate the occasion.