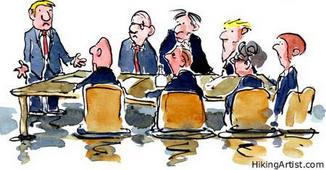 Well, we now have 5G in many cities, and 5G in space courtesy of Elon Musk, so where else is there to put it? (and don't say underground!).

"without any publicity, governments, research laboratories, and commercial and military interests were collaborating on plans to create “Smart Oceans” and the 'Internet of Underwater Things' (IoUT)"

"They did not consult the fishes, whales, dolphins, octopuses, and other inhabitants of those depths"

Well, I guess they don't speak the language, so how could they?

I suppose that this amounts to a marriage (not for the first time) of extreme cleverness to utmost stupidity. I wonder how long it would be before a pod of orcas would take a dislike to such equipment and uproot it?

As ever, Patrick Wood of Technocracy News and Views has the story.