London - Blueprint for the Technocracy to Come? 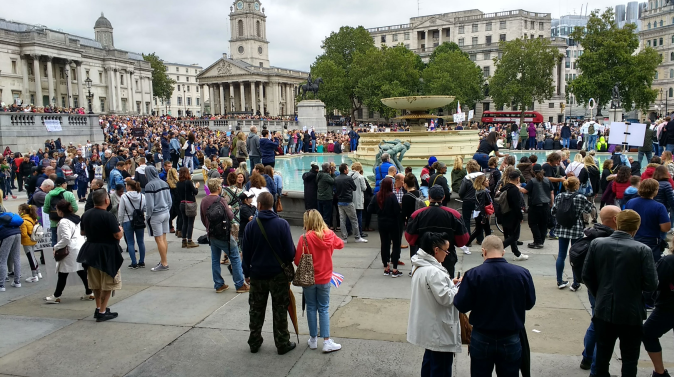 "Conversely, London is also known as a place where freedom and privacy are nearly extinct. It is one of the world’s most surveilled cities"

The incumbent Mayor of London is of course fully on board with all such technocratic measures:

"In 2018 the Mayor of London, Sadiq Khan launched Smarter London Together, his roadmap to make London “the smartest city in the world.” This initiative builds on an older so-called roadmap from 2013, the Smart London Plan which was rolled out by then mayor and current Prime Minister, Boris Johnson. This perfectly illustrates how politicians may come, go... while the technocratic agenda moves forward"

Read all about it.

(Note, the 5G C-Band (between 3.7 and 4.2 GHz) is scheduled to be turned on today 5th Jan, although it's unclear if this applies in the UK and it may be delayed by two weeks at the aviation industry's request. As far as I know, the C-band isn't especially any more problematic than 5 GHz wi-fi, which has been operational for some time. It will of course add to the general load of EMF exposure to which we are already subject)