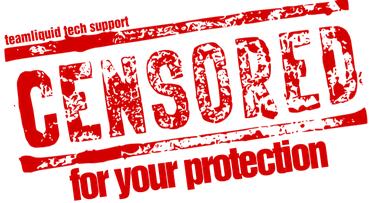 Mark Sexton's complaint to the Metropolitan Police was rejected back in February.

This prompted a well-earned riposte from Philip Hyland of PJH Law later that month pointing out essentially that the action amounted to an obstruction of justice.

Since that time the original complainant Mark Sexton has written to complain (download) to the IOPC (Independent Office for Police Conduct) - no response has yet been forthcoming.

He also made a complaint to the police for Perverting the Course of Justice, to similarly little effect.

The Daily Exposé has the story.