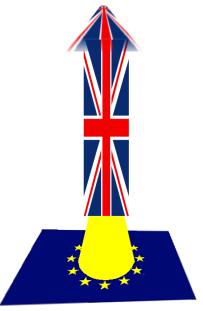 We feature today two articles by Wolfgang Streek of the Max Plank Institut.

Firstly an analysis of the mutual incomprehension evident in the attitudes that the British and EU elites had for each other prior to and during the Brexit process, as published by SideCar.

I'm not sure that I would agree with every point he makes, but the geopolitical motivations make for interesting reading.

Secondly by the same author:

The European Union is a liberal empire, and it is about to fall

For me, the words "liberal", "European Union", and "empire" don't immediately click together, but I nit-pick. He rightly points up the incompatibility of the ideals of self-determination and empire, and the possible costs of maintaining both incompatible ideals simultaneously - we have indeed seen the consequences manifesting in Italy, France and Germany in recent years.

Worth reading if you are that way inclined.